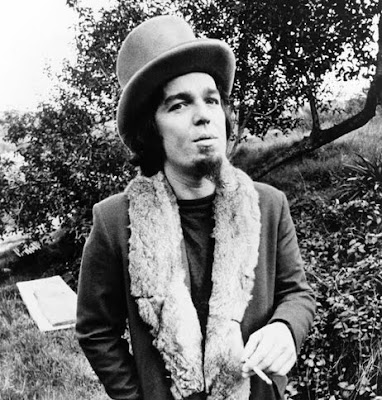 Avant-garde musician Captain Beefheart died this morning in California from complications of multiple sclerosis. He was 69.

An all-time favorite of rock critics — and known to readers of lists of the best rock albums of all time as the guy with the hat and the fish face — Beefheart earned a reputation for making challenging music. But his work was, at its root, well-executed blues-based rock.

His given name was Don Vliet — he added a Van in between his first and last names later. He was one of those musicians who sold fewer records than his best-known fans: Tom Waits, members of R.E.M. and New Order are just a few of dozens. The late British DJ John Peel called Beefheart a true genius, possibly the only one rock ever produced. 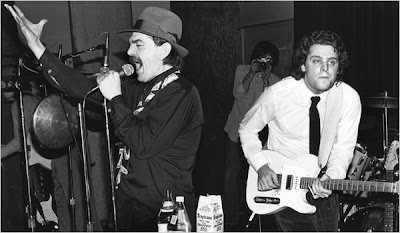