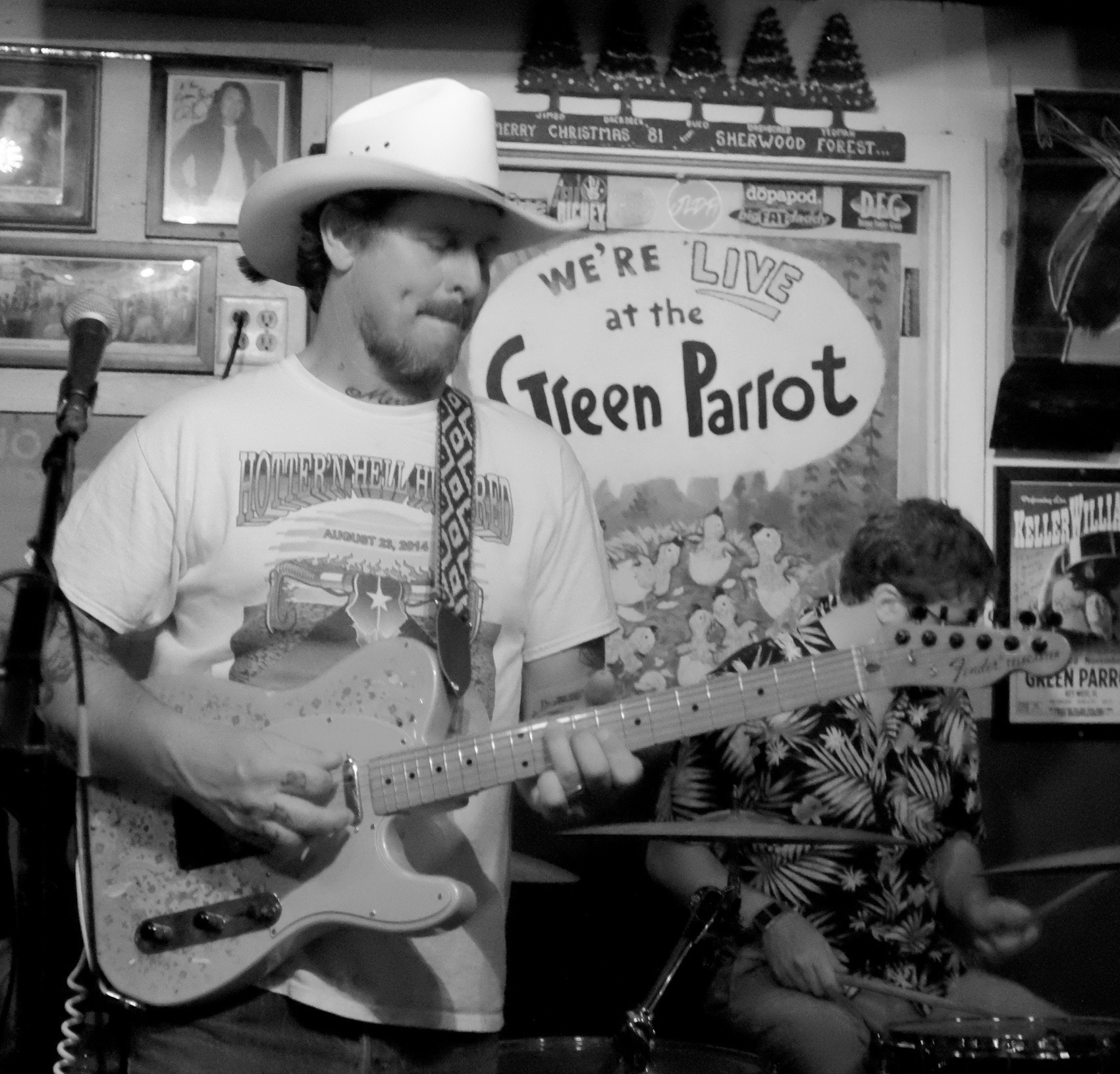 Loved by Parrot patrons, local and visitors alike,  for his engaging and personable stage presence, roots-rocker Lindell, with his cliché-free, hook-filled songs and dive-bar credibility, has consistently been one of  The Parrot’s must-see performers.

Consistently  listed as one of the top acts to see at New Orleans Jazz Fest, his combination of sweet, blue-eyed soul, smoldering vocals, and foot-stomping R&B have won him critical and popular acclaim across the country via half-dozen independent releases and countless nights in small clubs.

AllMusic declares Lindell a singular talent, saying, “He plays soulful, funk-drenched, tight and focused grooves. He is a quadruple threat as a solid songwriter, impressive guitarist, affecting singer and harmonica blower. This is music that’s deceptively difficult to create. Lindell makes it seem not just easy, but natural.”

USA Today says, “Lindell’s genre-defying music pumps soul into funk, blues, and roots.” He has performed thousands of gigs in roadhouses, clubs, concert halls, and festivals and has appeared on national radio and television. His live shows overflow with happy, dancing people singing the words to every song.

Described by  Jazz News as an  “extraordinary, original artist who is just getting ready to explode.  Lindell is a roots-rocker with dozens of original songs that combine soul-shaking rhythm & blues, and Louisiana swamp-pop.”