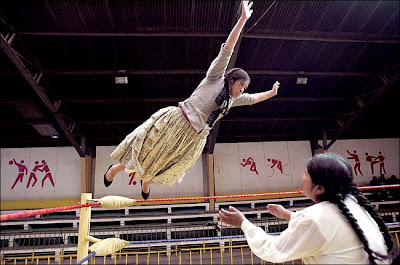 All the planets are lining up for another great week of music at The Parrot. Stand by for classic rock from South Jersey/Philly , Horn-heavy rock and funk from Charleston, Classic Soul and Afro-Latin Funk from Milwaukee, Sunday Jazz with the Locals, and Powerhouse Rock and Soul from Brooklyn. 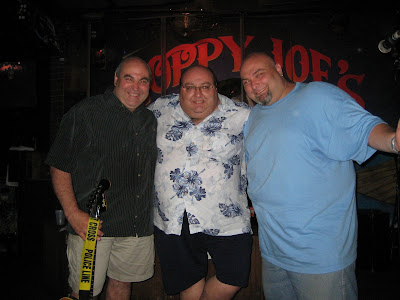 The Juliano Brothers Band will play The Green Parrot “soundcheck” on Thursday, February 10th beginning at 5:30 P.M.
Known as the Swiss Army Knife of music by fans since they are known for constantly striving to satisfy the audience by playing such a wide variety of music,
Since around 1985, this Philadelphia based “1,200 pound breathing jukebox” has been known to play not only music to party by, but the music you hear or wish you still heard on the radio. Many times we hear our fans say things like “We have never heard a band cover that song” or “Its been years since we have heard that song, that’s a great one”. Whether it be Rock, Blues, R&B, Metal, Alternative, Country, Funk, or Disco, if you wanna hear it, we will play it!! Our shows are all about you, not us.
With Mike on Drums and Vocals, Matt on Guitar, Guitar Synth, and Vocals, and Greg on Bass and Vocals, they generate music the only way brothers can. 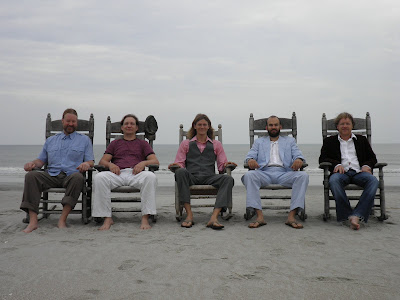 The Charleston-based, horn-heavy, 5-piece Sol Driven Train brings their hard-driving mix of Rock, funk and world-beat to the Green Parrot on Friday, February 11th with shows at 5:30 and 10 P.M.

Sol Driven Train is a band in motion. Perpetually piling on and off the bus, the momentum of their hard work and heart-felt music propels the group in front of growing crowds across the country. At shows, the band members bounce to the pulse of the music along with the crowd. Stylistically the band seamlessly mixes Allmanesque Southern rock, languid world-beat, swampy funk and downright catchy melodies as they swap lead singers and instruments. A punchy horn section adds an extra dimension of sweaty soul.

The band’s sonic schizophrenia absorbs songwriting influences like Jon Prine and Paul Simon, and afro-caribbean rhythmic explorations, into honest songs of life, love, loss, and long johns. The 5-piece band features rotating lead vocalists, and multi-instrumental talent spread across horns, strings, and percussion. The band members share a musical history dating back to childhood, and their music and live shows are filled with a spirit of positivity and joy, even while traversing subjects of suffering and death. 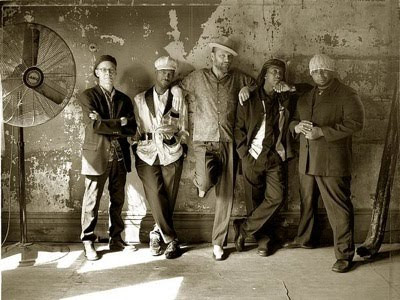 Well known for shaking up the Green Parrot Bar’s stage, Paul Cebar’s Tomorrow Sound. (formerly Paul Cebar and
the Milwaukeeans) return to the Parrot for two pelvis-grinding days with shows at 5:30 and 10 PM on Saturday, February 12th and 5:30 P.M. “supersoundcheck” /Valentine’s Show on Sunday, February 13th.

Cebar’s long-awaited return to The Green Parrot is sure to be one of the year’s highlights as Cebar cranks out his mix of “classic soul meets Afro-Latin funk”.

Says Cebar, “My departure has always been funk and soul oriented, with African and Latin aspects.” But Cebar now feels he
is making some of the most vital music of his career that embraces hip-hop, reggae and old-school soul.

The Village Voice says of Cebar,”Some regionalists are dreamers, and while this
group of rhythm rounders is situated in Wisconsin, their hearts are somewhere in the fifth ward of New Orleans. They put a lively spin on all sorts of American strains, from second-line funk to zydeco and they do it with a load of whimsy.”

At heart, Cebar is a musicologist who unearths obscure nuggets that he can’t resist playing, complete with twists culled from all the other great stuff he’s found. 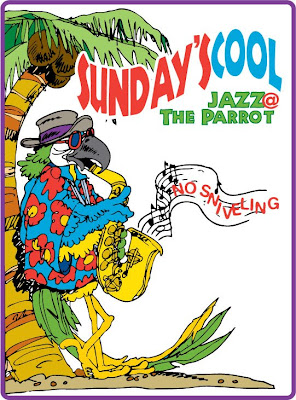 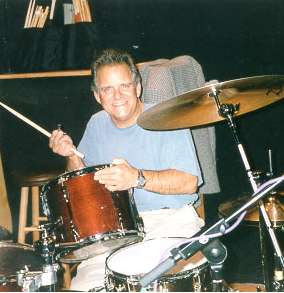 Plan to get there early for Pre-Jazz Valentine’s Drink Specials including complimentary mimosas for ladies and Post-Jazz raffle of Valentine’s Baskets from Parrotphenalia, The Green Parrot retail store. 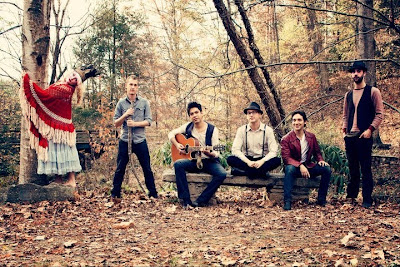 The Broadcast is a power house female-fronted six-piece soul rock band will play the Green Parrot on Wednesday, February 16th, with shows at 5:30 and 10 P.M.
The band is fronted by platinum blonde Caitlin Krisko, whose commanding voice has been described by Cosmopolitan Magazine as “drenched in honey, and dripping with soul.” The band draws influences from the funky soulful “Motown Sound” of Stevie Wonder and the raw vocal prowess of singers such as Janis Joplin and Aretha Franklin.

Formed in Brooklyn, NY in 2007. The Broadcast uses sweeping melodies, poly-rhythmic grooves to form an uncanny connection with listeners, with their high energy shows leaving audiences pining for more.

In early 2010, the band entered into a licensing agreement with MTV/VH1 for the network’s use of various tracks off the band’s debut record, “Over the Undercover” to be used on various programming. They have also been featured in major publications including Cosmopolitan Magazine, Time Out New York, VERVE Magazine and was recently chosen as an Editors Pick on FlavorPill.com. and have regularly sold out NYC venues such as the legendary Blue Note and Mercury Lounge.