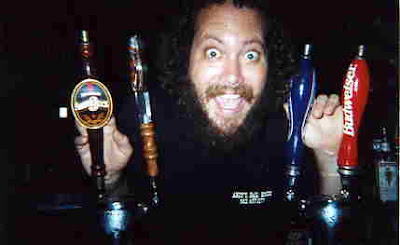 while still interesting,  by virtue of  our geography and demographics,  of necessity remained fairly mainstream.  I can remember over the years various purveyors promising kegs of Flying Dog, Fat Tire, and Magic Hat to name a few, but deliveries were sporadic at best and layovers in sweltering miami warehouses and sun-drenched trips down the keys in  un-refrigerated  trucks ultimately made the concept untenable for draft beer.
Then we made  a beachhead of sorts about a year ago  when  Gold Coast Distributers paired the dependable delivery of Sierra Nevada product with an eye on quality control. Beginning with their most popular beer, Sierra Nevada Pale Ale and recently added one of Sierra’s seasonal brews, Summerfest, a pilsner-style lager.
As a measure of their success,  I recently learned from the Sierra national reps that The Parrot is  #1 Sierra Nevada sales in Monroe County. 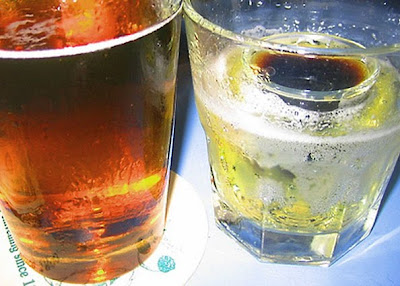 I know I’ve done my share to claw our way to the top.

Our next step into the Craft Beer arena came when south Florida’s Fresh Beer Distributers, a.k.a. Brown Distributers, expanded into our market.

Looking for a new draft beer entry we immediately zeroed in on the Lewes, Delaware-based Dogfish Head Brewery and selected from their stable of craft beers their flagship Dogfish Head 60-minute IPA,  a powerful east coast style ipa  whose 6% abv  made a quick if not subtle impression on our regulars. 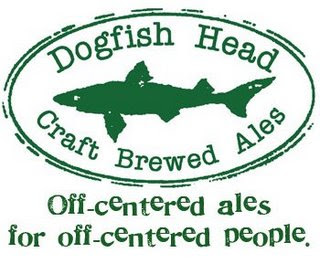 What’s next on tap for us?  We need something special to celebrate American Craft Beer Week.

Maybe some Victory Hopdevil Ale?
Or maybe take another shot at Flying Dog or Magic Hat?