Being long-time members of a Responsible Vendors Program here in Florida we are always interested in what goes on in other states. 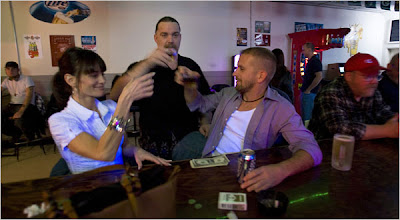 It sseems that in Wisconsin when a 15-year-old comes into a bar looking for a cold beer, the bartender is happy to serve it up — as long as a parent is there to give permission.
If they’re 15 or older, it’s fine if they want to sit down and have a few beers, Technically speaking, the sale is between the bartender and the parent or legal guardian, who then gives the drink to the minor. The bartender has the discretion to decide whether the minor can drink in the establishment.

Drunken drivers in Wisconsin are not charged with a felony until they have been arrested a fifth time.

Wisconsin law prohibits sobriety checks by the police, a common practice in other states.

Wisconsin has led the nation in binge drinking in every year since the Centers for Disease Control and Prevention began its surveys on the problem more than a decade ago. Binge drinking is defined as five drinks in a sitting for a man, four for a woman.

People in Wisconsin are more likely than anywhere else to drive drunk, according to the National Survey on Drug Use and Health. The state has among the highest incidence of drunken driving deaths in the United States. 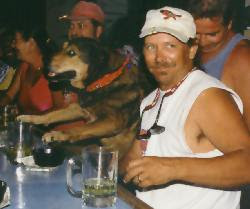